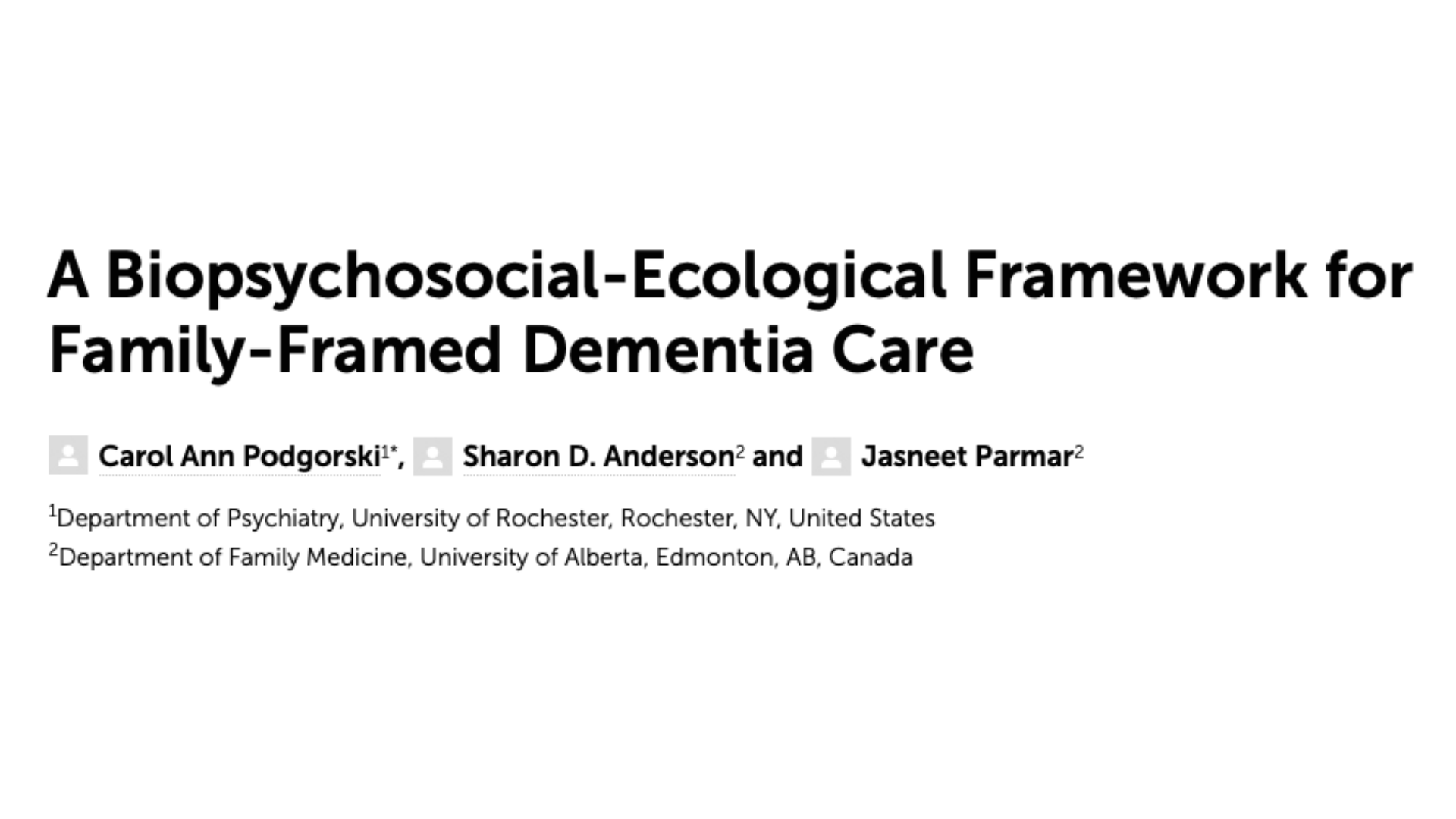 According to the World Health Organization there are nearly 50 million people with dementia worldwide and projections indicate that this number could reach 82 million by 2030. The Alzheimer's Association reported that over six million Americans and 747,000 Canadians are living with Alzheimer's disease or a related dementia. Dementia contributes significantly to disability and dependence for older adults worldwide, and “it places a physical, psychological, social, and economic toll on those with the diagnosis as well as their caregivers, families, and societies."